The last 2nd of July, ClimOP hosted on its website the first Advisory Board workshop of the project. Many representants of firms leader in the aviation domain were present: AENA, Airbus, ACI Europe, CANSO, BULATSA, MTU Engine and even the Dutch Ministry of Infrastructure and Water.

Due to the spreading of the Sars-COVID-2 disease, ClimOP switched an initial live session with an on-line presentation. During the meeting, the early results produced during the first four months of activities were presented to the Advisory Board. In the first session of the workshop, ClimOP introduced a preliminary set of metrics to evaluate project performance (D1.1). Then the AB members assist to the presentation of the second deliverable (D1.2), a first list of operational improvements. During the first three sessions, the AB evaluated different aspects of the metrics and operational improvements. The principal objective of our first Workshop was to assess characteristics such as clarity, effectiveness, measurability and feasibility.

To collect the thoughts and opinions of the Advisory Board, ClimOP utilized a set of tools as: 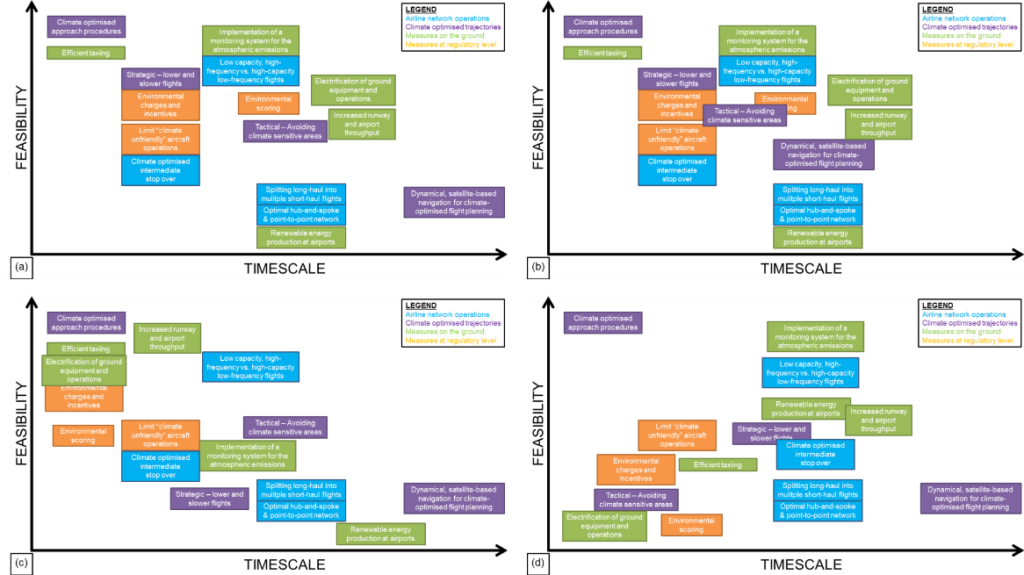 Our Report of the first AB workshop summarizes all the feedback raised during the activities. ClimOP will take into account the results in the project progress by considering the OIs suggested as the most cost-effective for the stakeholders or in other words those that can significantly mitigate the climate impact of aviation while maintaining low levels of financial or operational effort.

Download the Report of the first Advisory Board workshop from our Resources section.