ClimOP recently hosted a workshop to demonstrate how to build more energy-efficient European airports. Over the past few months, the European project aiming to contribute to greener aviation has assessed the impact three operational improvements have on aviation stakeholders and the climate. The ClimOP Consortium considered three measures to reduce emissions produced at ground level, including upgrading airport infrastructure, electrifying ground support equipment, and implementing sustainable taxiing operations.

The upgrade of the airport infrastructure according to climate efficiency criteria appeared to be able to drastically reduce the energy consumption for heating, cooling, and illumination, while the electrification of ground vehicles and the taxiing operations appeared to be able to reduce the ground emissions of CO2 and particulate matter by up to 80% compared to the business as usual, with substantial benefits not only for climate but also for the local air quality.

ClimOP ground improvements may also help airlines cut costs in the medium-term while adapting to a system that soon will no longer use fossil fuels. In the latest deliverable due this summer, the Consortium will look at several economic key performance indicators to assess the impact the ClimOP operational improvements will have on stakeholders.

Stay up to date by following us on our social media! 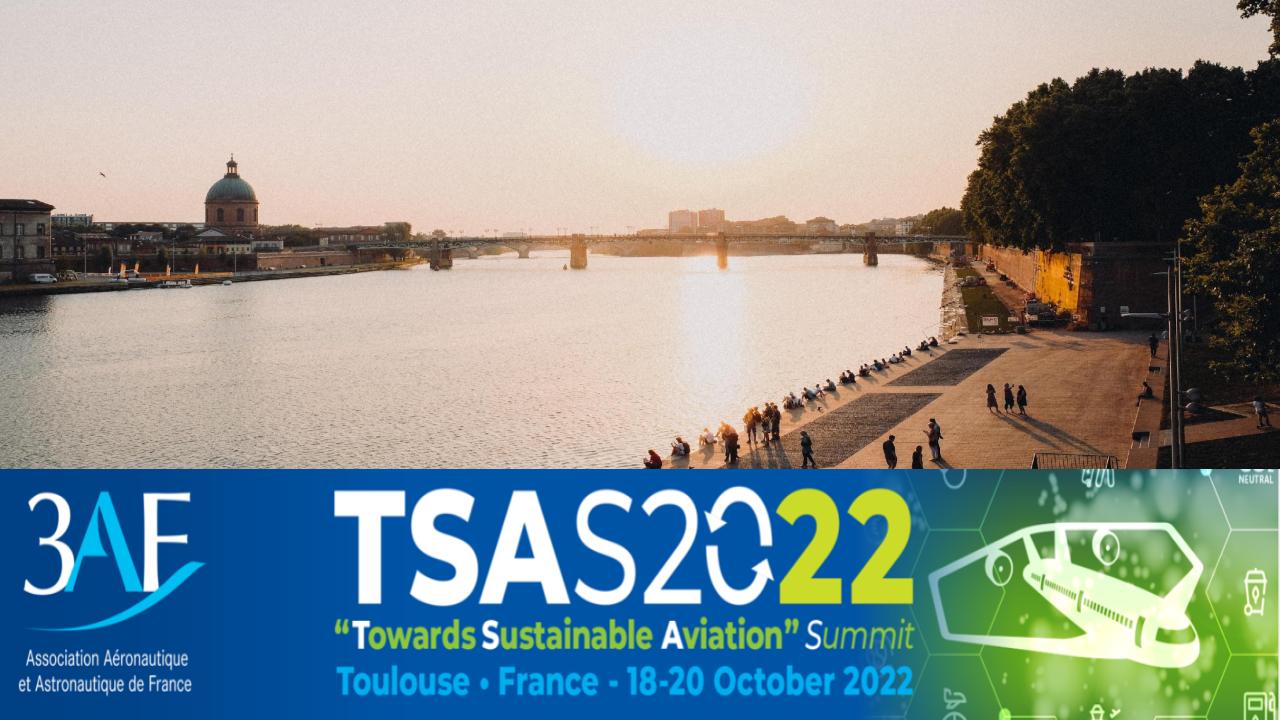 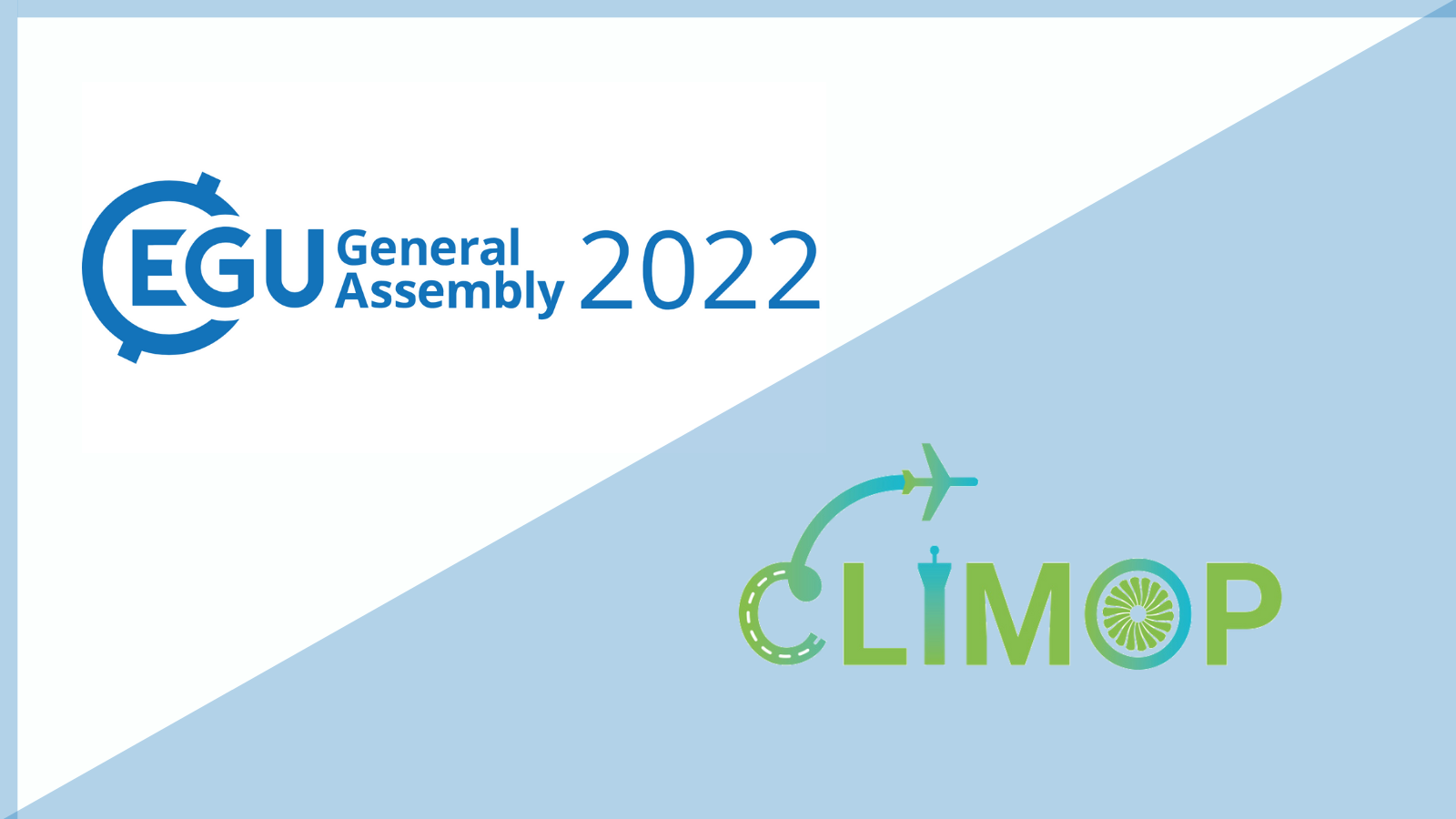 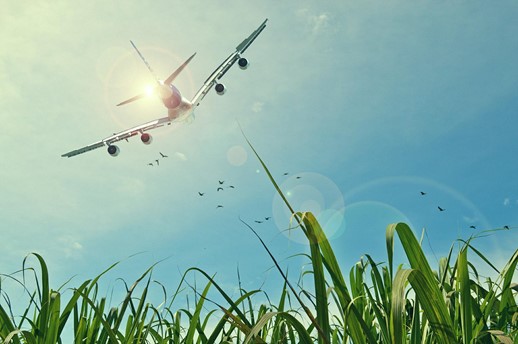